Porto's first dedicated building for concerts and live performances was officially inaugurated on the 13th of May 1798. It went on to be the sole establishment for opera in Porto until the late 19th century. Following a devastating fire in 1908, the building was totally remodelled by the designer José Marques da Silva. Today the TNSJ's main objectives are the promotion and presentation of various genres of theatre shows. To introduce to the masses classical and contemporary works from both Portugal and worldwide. 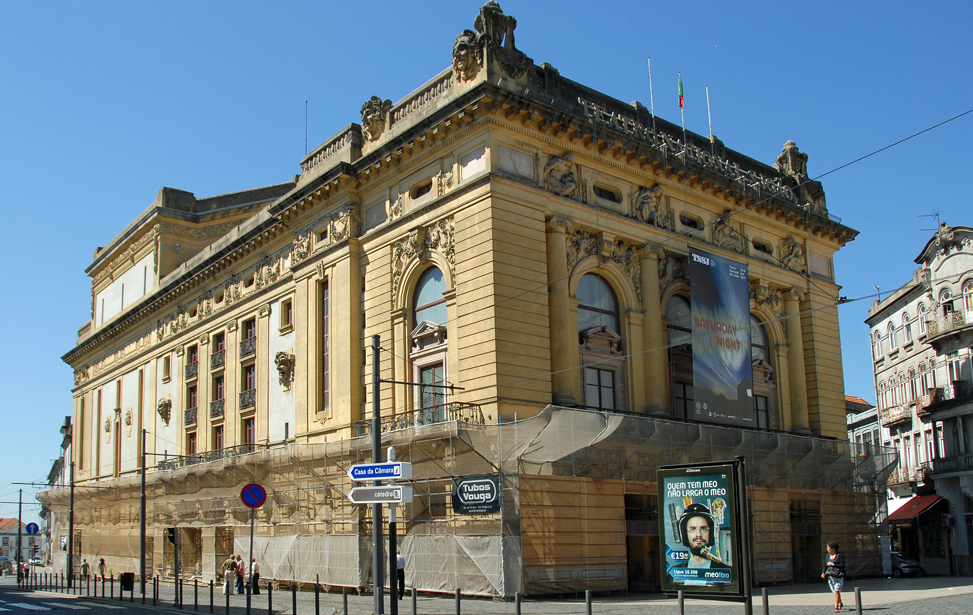 The São João National Theatre is situated on Praça da Batalha not far from São Bento train station and remains a popular night out and the most popular theatre in Porto. For an updated agenda of performances go here:
Agenda

Theatre, Architecture and History: these three fields of knowledge converge in a guided tour of the TNSJ building, no performance ticket purchase required. Led by theatre and architecture specialists, well-versed in the history of this national monument, the tour includes the stage, the rehearsal room, the dressing rooms and the technical departments. Guided tours (translated in English, French and Spanish – and now also a video guide with Portuguese Sign Language) take place from Monday to Saturday, subject to technical availability. 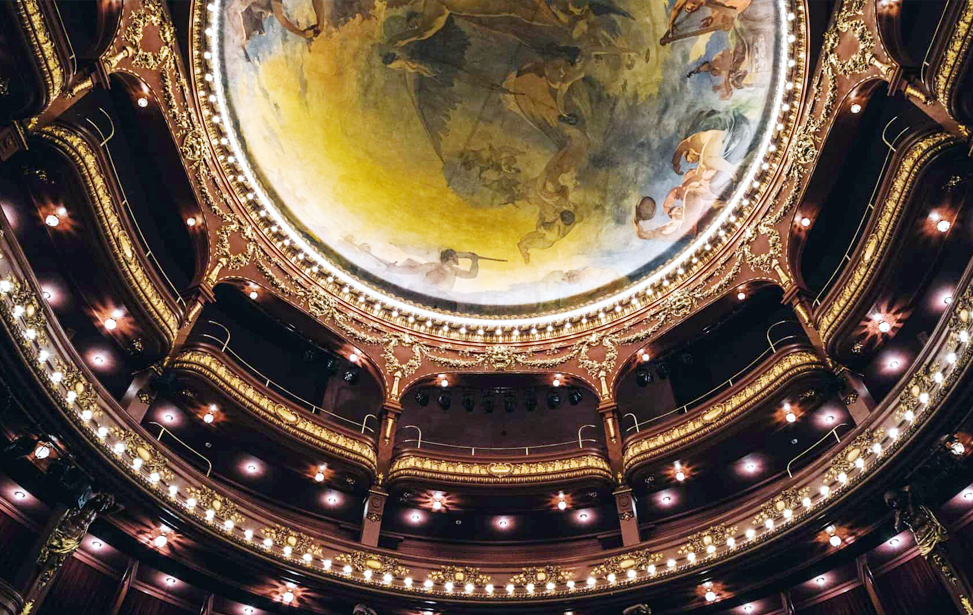 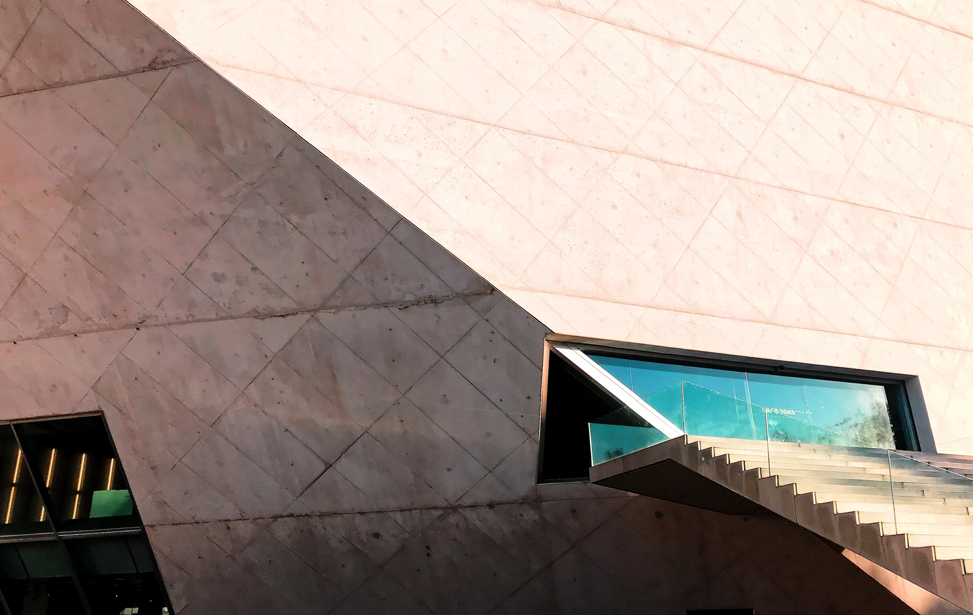